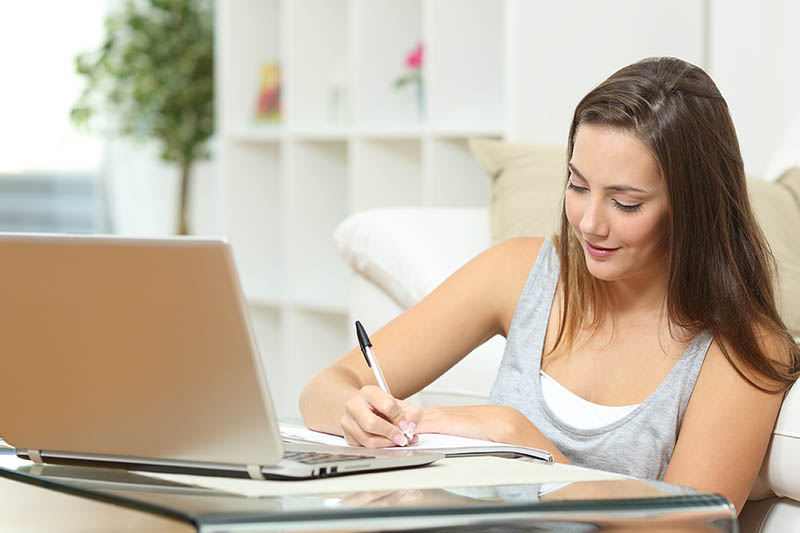 It’s official: the new changes to the CPA exam administered by the American Institute of CPAs will take effect on April 1, 2017. The changes are significant and many accountants who’ve long considered sitting for the exam are scrambling to figure out how to pass the CPA exam before 2017.

What’s staying the same on the 2017 CPA exam

The exam isn’t being scrapped altogether. In fact, much of it will remain the same – including the four sections it covers:

The most significant changes to the CPA exam

There are two main changes that future test-takers are concerned with:

These changes are indeed significant and the entire way a person will study for the test will have to change. As a result, those who’ve been slowly working to sit for the exam should speed up the process or be ready to begin the process all over again.

How to pass the CPA exam before the changes take place

Those who get started right away can pass the exam before the 2017 changes take effect. If you begin in the middle of June, you’ll have over 40 weeks left to study. Keep in mind that most people who pass the exam the first time they take it report that they spend around 90 hours preparing for each section.

To pass it within six months, you’ll need to study for about 15 hours a week and take one section every six weeks, which follows the average of studying 90 hours for each exam.

This schedule still gives you several months of wiggle room before the February 2017 deadline.

Consider these factors before creating your own calendar for the exam

Note that while the average person who passed the first time may have spent 90 hours preparing for each section, that’s just the average – not a guarantee that you’ll need that amount of time or that 90 hours will be enough.

If you’ve been working in the field for many years, or have recently graduated with your accounting or finance degree, then you may still remember much of the information on the test. In both of these situations, it’s reasonable to expect it would take less than the recommended 90 hours to prepare.

On the flip side, some people may need significantly more time. They may be working in a very specific accounting role that keeps them out of the loop of many of the elements on the exam. Still others may have family or work obligations that prevent them from studying for 15 hours a week.

The recommended schedule is a starting point to help ensure you can pass the CPA exam before the 2017 changes take place.

The American Center for Continuing Professional Education offers affordable self-study CPE for CPAs, enrolled agents, tax preparers and students interested in furthering their education. Our courses are available in digital text, video, audio, and textbook formats, and we also provide 'Exams Only' for those simply seeking to fulfill their CPE requirements.

Connect with us on social media for information on CPE requirements, CPA news and special offers.